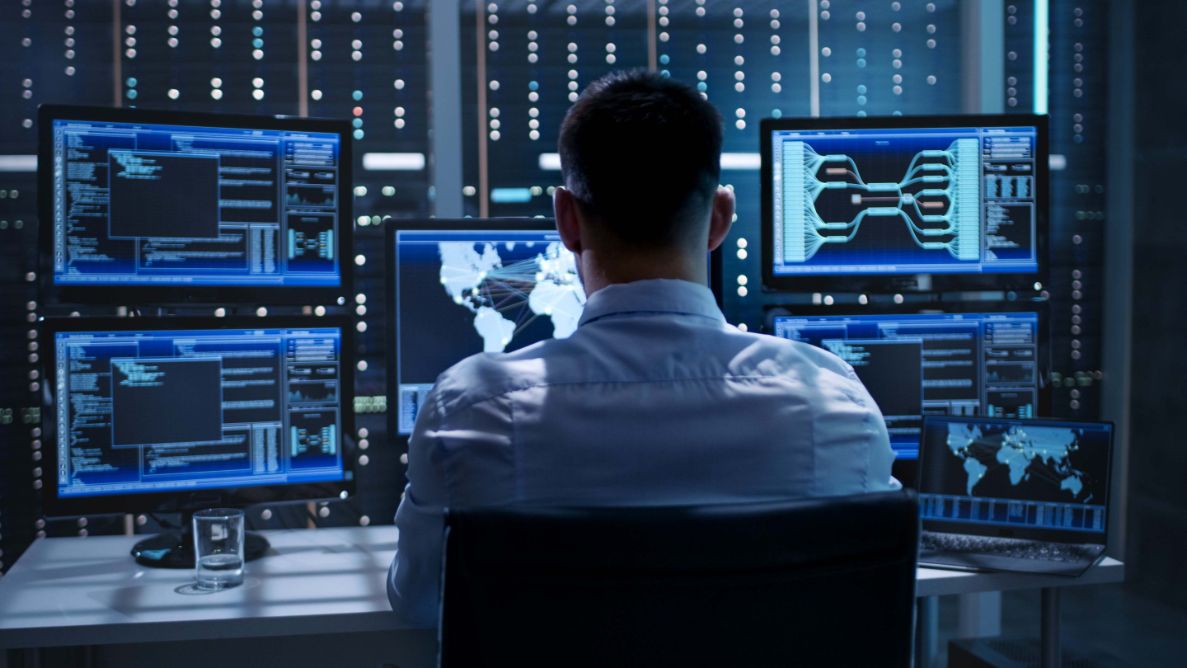 3 August 2015 – Financial services firms will need to adopt more widespread use of emerging technologies to neutralise the threat of damaging security attacks. This is the advice from leading managed service provider, Advanced.

The ongoing rise of cybercrime is directly impacting the financial services industry. A survey of senior financial executives, conducted by McKinsey, has revealed that almost two-thirds (60%) believe the pace of security attacks will increase more quickly than the ability of their organisation to defend themselves.

Neil Cross, Managing Director, 365 at Advanced, says, “Many organisations have left themselves vulnerable due to historically perceiving data security as a cost with little benefit, as opposed to a strategic driver of the business. With attacks becoming more sophisticated, there is considerable need for financial institutions to embrace emerging technologies to maintain the trust of their customers and remain compliant.”

Below, Cross outlines seven tips which financial services organisations should consider to tighten their security policies.

“The biggest challenge for financial services firms is to identify a starting point to assess the maturity of their security strategies. Having established the nature of the risks, the organisation should then undertake a complete systems, process and staff audit to identify areas of weakness within each scenario.”

Advanced has recently commissioned a white paper, ‘The future of data security in financial services’ which highlights key trends and future technologies to combat cyber-crime.

Amanda joined Advanced in 2018 and was promoted to CPO in 2019 following a successful stint as Product Strategy Director, being responsible for the correct investment decisions.