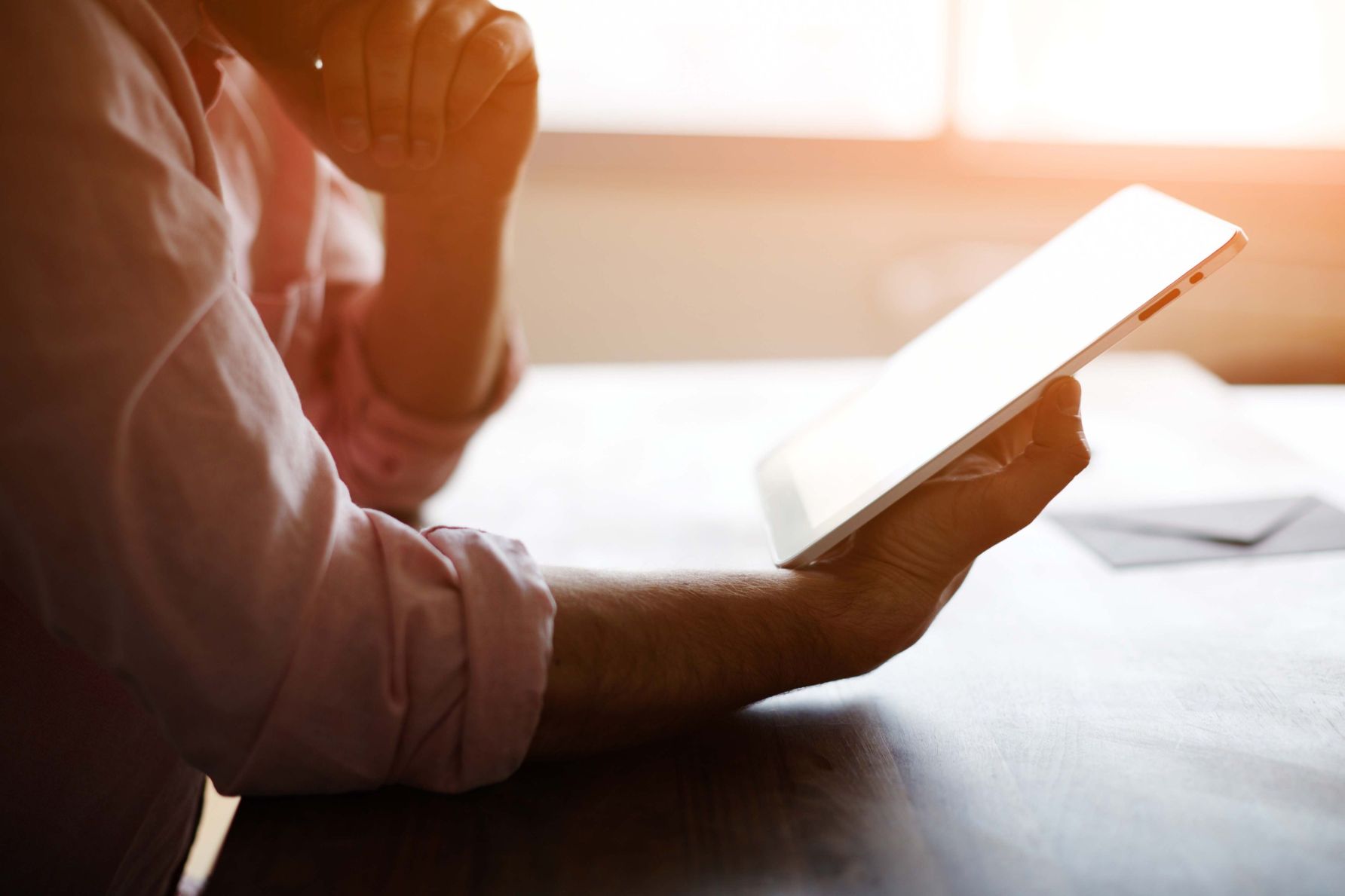 This week’s CBI MSB Summit proved the latest forum for British organisations to come together to engage and debate how their productivity and performance can aid the growth and prosperity of the UK. Sir Charlie Mayfield’s analogy of creating a ‘Strava for business’ captured the mood, as a way of easily drawing comparisons and measuring success. Carolyn Fairbairn also caught the attention of the audience, talking about the need for businesses to create a movement spreading good ideas. The conversation quickly moved to embracing digital to help drive growth. In fact, it was an opportune moment to share news of findings from our independent research into attitudes towards digital technology and cloud adoption, and how this can accelerate British business forward.

The research was carried out following the results of the general election earlier this month, and revealed that while ‘strong and stable’ might have been Theresa May’s mindset, it doesn’t resonate with the unprecedented pace of change in which we live. And it certainly doesn’t equate to the pace in which technological advancements are transforming the way businesses deliver and consume services in the digital era.

Earlier this month, the CBI stressed how serious the outcome of the election and start of the Brexit negotiations will be for British businesses, and urged the new government to quickly establish the economy as a priority. Given the state of flux that Britain is currently in, how best can businesses retain – or regain – a competitive advantage to innovate, grow and prosper?

It might be a testing time for Britain, but the evidence is showing that rather than, ‘keeping calm and carrying on’, we are actively embracing digital. Our research shows that despite concerns about security (82%) and data protection (68%), 77% of British businesses are not put off from adopting the cloud. A third (34%) of organisations admit to being experienced in the cloud and continue to consider it for all new projects, while 37% have recently launched cloud computing projects for the first time.

It is encouraging to see UK organisations re-imagining the ways in which they work and using digital technologies to transform the way they operate, serve their customers better, lower costs, and improve working practices to drive future success. Through the cloud, new digital-centric businesses are emerging that are more agile and innovative than anything seen before.

It’s not just Uber and Amazon who are using digital technologies to disrupt the market either. British organisations of all sizes are daring to disrupt the norm and reaping the benefits. The State of The UK Cloud Report 2017 further depicts a country that's firmly engaged in embracing digitalisation and the operational and financial rewards that can come from the best use of technology, and this latest survey cements this.

Why is this? One of the benefits of cloud computing is increased efficiency; services are rapidly deployed and ready for use in a matter of minutes. When time is money, this is invaluable. As a result, even traditionally risk-averse areas, such as the legal sector, are beginning to embrace technology and the next generation of lawyers will practise law in very different ways. In a move which mirrors the Ministry of Justice’s drive towards paperless courts and the digitisation of the legal sector, St John’s Buildings (SJB) has become the first barrister’s chambers in the UK to use an innovative cloud-based document management tool to enable the secure production, sharing and storage of legal documents; transforming the legal process for all (as well as saving the firm up to £350,000 per year).

Of course, there will be ‘winners and losers’ in this digital age. British businesses are having to worry about new, agile competitors, while simultaneously dealing with upheaval on a massive scale. However, strong and steady is not the mantra to adopt and organisations need support in their transformations, and fast. In fact, I took the opportunity to ask Margot James, MP, who delivered the keynote address, her response to our findings which stated that 76% believe governments should do more to protect UK business from cyber-attack. She’s publicly taken an action to get back to me on this and I await her prompt response with anticipation.

There is a real danger that organisations who have not embraced digital technology in the here and now will be caught in a vicious circle of decline - their ability to keep up-to-speed with rapid digital change will be constrained by unstable and inflexible infrastructures. To fail to embrace the digital opportunity risks being a massive error, and, particularly in the current economic climate, one British businesses simply can’t afford to take. You may like to check out some of my observations around innovations, captured at yesterday’s event here.