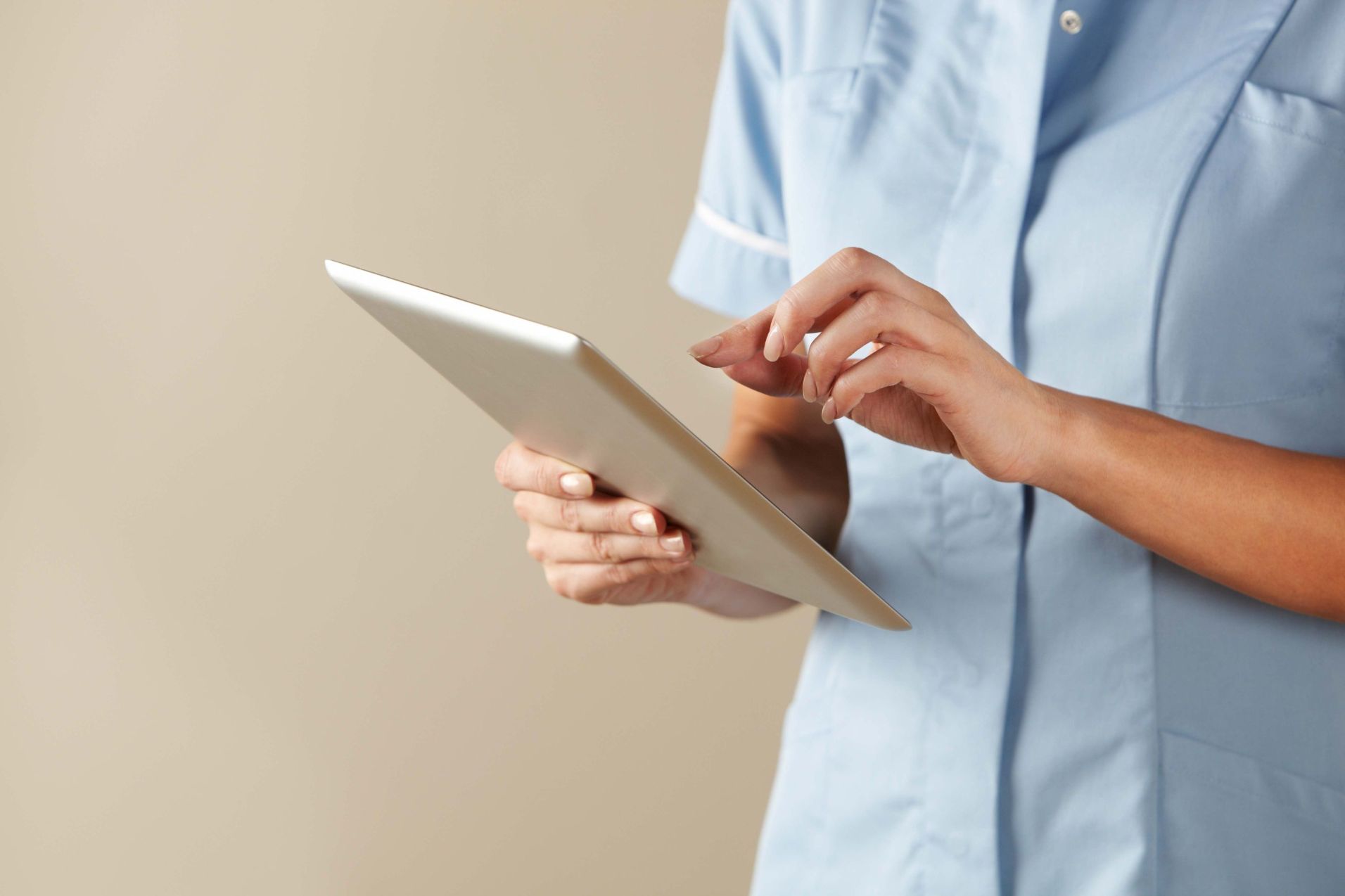 The first week of the year saw another blow for the NHS, with over 40% of hospitals declaring an alert (Tweet) because they were experiencing major problems caused by having too many patients and too few spare beds. At a time when the impact of service and funding pressures on the NHS is dominating media coverage and a domestic "humanitarian disaster" is said to be taking place in some hospitals, significant questions abound over the sustainability of healthcare service delivery here in the UK.

One could be guilty of thinking that the NHS was not responding to this perceived fiasco. However, the reality is that both behind the scenes and also quite publically, the NHS does have a plan to drive a sustainable solution. In fact, the NHS and local councils have come together in 44 areas throughout England to develop proposals and make improvements to health and care. These sustainability and transformation plans (STPs) are the vehicle for taking forward the proposals in the Five Year Forward View and aim to close the £30 billion funding gap across the NHS by 2020-21.

Each of the 44 STPs is formed of that area’s statutory bodies involved in health and social care, with the aim of creating new cooperation between organisations which historically have done their own thing.

The first STPs to be published, for Birmingham and Solihull and North Central London, identified technology as a significant enabler of new ways of working and shifting patients from physical to digital services. However, the latter also claimed it needs £159 million for investment from central government over the next four years, and an additional £21 million in 2020-21 for its digital projects alone. And herein lies one of the major stumbling blocks: despite the Government continuing to press technology-led strategies to integrate health and social care systems, funding set aside to meet these aims whilst maintaining current services is generally regarded as insufficient.

Worryingly, this was also picked up in our recent trends survey – this revealed that 85% of our respondents in the public sector believe that the Government has not provided enough budget to implement its digital agenda. What’s more, some argue that these ‘disparate systems’ are seen as adding to the real problem, by parcelling up a national gap and asking a bunch of disparate systems to come up with a solution to their share of it. In this way, the success of STPs will therefore largely depend on the extent to which localities can come together to tackle these deep-seated and longstanding challenges.

Indeed, the consensus among senior figures working in digital health is that, while there are notable exceptions, very few areas have decided how they will actively deliver a digitally mature STP. Patient portals have been cited as one service that have been developed in isolation by different healthcare organisations that it would make sense to deliver from one central source.

The finance function remains under incredible pressure to provide financial insight about where the NHS purse is being spent and without a doubt, technology can help support this process. For examples, one way is using Shared Services as a smart way to enable NHS trusts to leverage the power of the latest technology innovations to encourage new ways of working and focus their resources more effectively, ultimately aiming to maximise public spending to enhance care of local patients. Outsourcing back office functions in this way ensures NHS staff can be freed to focus on high value services locally, whilst improving patient care.

For example, NHS Scotland and Health and Social Care Northern Ireland (HSCNI) have already led the way proving that multiple different sized trusts can agree common processes and systems that deliver significant back office savings, whilst improving service delivery. HSCNI then overlay a Shared Service for accounts payable, procurement etc. to further drive efficiencies. STPs would be well advised to explore the success of these models and the savings that could be quickly and confidently be delivered. STPs can also benefit from the experience of organisations such as ELFS, who have been delivering Shared Services to NHS Trusts in England for over 15 years.