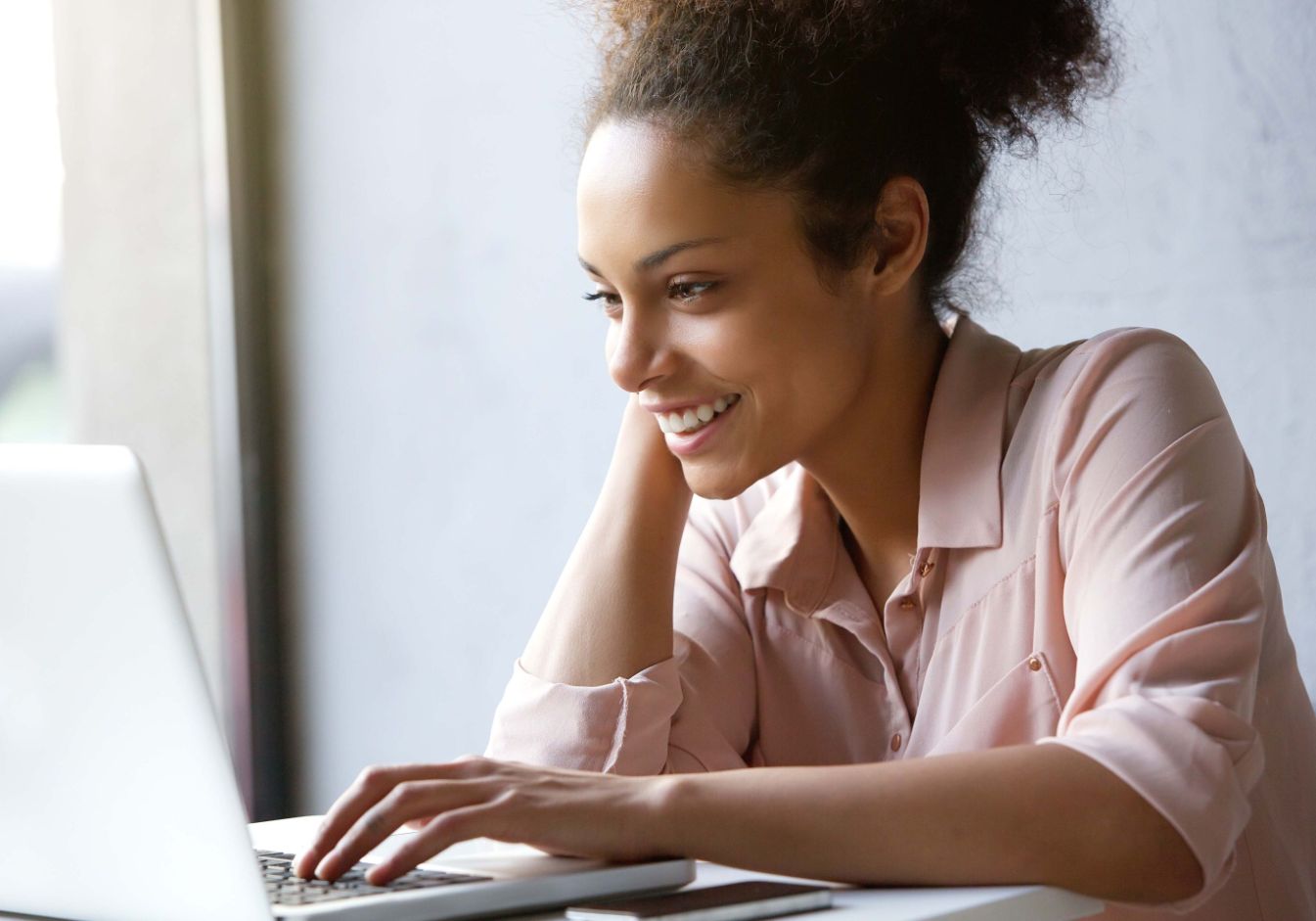 Building diversity in the tech community

Women in tech have come a long way since Ada Lovelace, but is it far enough? Join in the discussion at Advanced World next year and sign up here

Last week (10th October) played host to Ada Lovelace Day, an international celebration to honour the achievements of women in STEM. Ada Lovelace, the 19th century mathematician, is considered to have written the instructions for the first computer program, but her legacy and accomplishments were overshadowed by those of men. Back then, if you wanted to succeed in technology, the answer was simple – don’t be a woman.

Thankfully, things have changed – at least a bit. Recent research by Getty shows that search terms related to professional women continue to rise year after year. Between 2016 and 2017, searches for "female CEO" rose 47 percent and "woman business meeting" by 192 percent. And search terms specific to STEM careers also increased, with "business woman technology" skyrocketing by 1,300 percent, and "female programmer," and "women in technology" all rose by more than 100 percent. Closer to home, this month has seen Advanced been short-listed for two Women in IT awards; Sally Scott, CMO, for Outstanding transformation SME, and Alex Arundale, HR Director, as Diversity Employer of the Year.

Following on from this, it seems a fitting time to reveal that ‘Women in Tech’ is one of the market insight trends of next year’s Advanced World. Championing the role of women in the workplace is about more than closing the gender pay gap, it’s about showing how businesses and economies can grow from embracing female talent. True digital transformation shouldn’t focus purely on technology; to be successful, it also requires a change in culture, structure, processes and even personnel. To be fully digital, business need to ensure they are rethinking and refreshing not only their existing business models, but also the people they hire and the way they work.

According to Sheryl Sandberg, this is one area where things aren’t changing quick enough: Too many corporate leaders think that sprinkling a few women into the ranks here and there is all they need to do have a diverse workforce. "Nearly 50% of men think that when just 1 in 10 senior leaders in their company is a woman, that’s sufficient. And remarkably, a third of women agree,” she was quoted as saying in The Wall Street Journal on Tuesday. The figures come from findings of the new 2017 Women in the Workplace report, a joint study by Sandberg's Lean In's organisation and McKinsey & Co. which also found that just under one-third of Facebook's new hires for engineering jobs are women. In a world where women often make up around 17% of the tech roles at tech companies, that's a move in the right direction. But it also means that overall, women still make up only 19% of Facebook's tech roles

It also means that even in some of the world’s largest tech companies, digital transformation still has a way to go, because true digital transformation requires reimagining all your employees - male and female - operating at their full potential. For employers, this means investing in the latest tools, embracing automation where necessary, and freeing up employees to create a flexible, productive and innovative workforce.

Last week also marked the International Day of the Girl. Now in its fifth year, the United Nations has designated October 11 as a day “to highlight and address the needs and challenges girls face, while promoting girls' empowerment and the fulfilment of their human rights.” It highlights the fact that the millennial workforce introduces a new kind of employee, with different outlooks and aspirations. This ‘born-digital’ generation demands a world responsive to its needs and expectations – and while that might seem simple enough, all the evidence is showing that we still have a way to go.

Therefore, while ‘making the complex simple’ is the over-riding theme of Advanced World 2018, held at the ICC in Birmingham next March, one of the event’s three key pillars – Market Insights - will very much be looking at ‘Women in Tech’ and what this means for both the future of our industry, and commerce in general. So, to have your say on this, and the other key market trends of 2018, please sign up here.