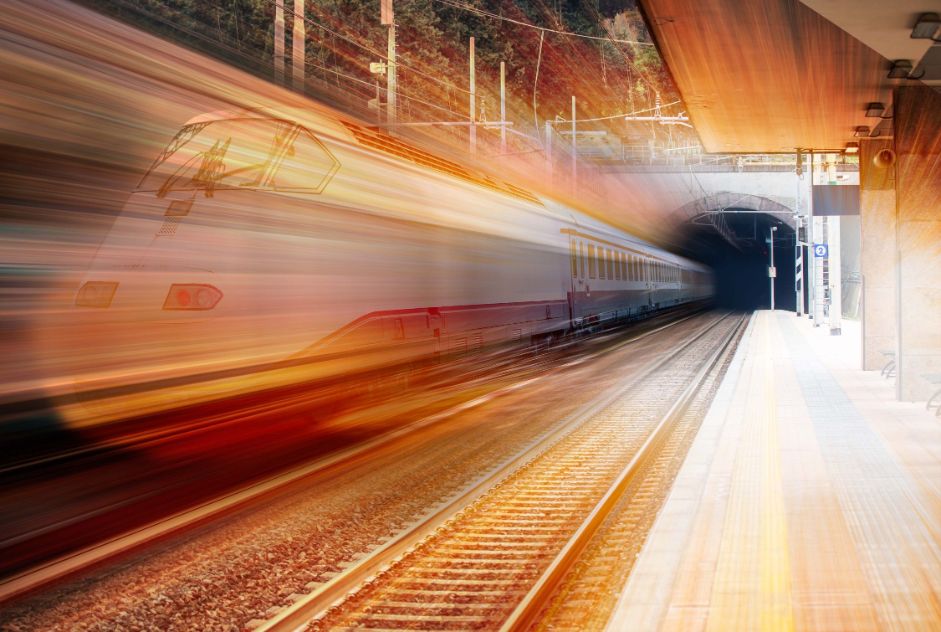 Three years have passed since George Osborne first coined the phrase, 'Northern Powerhouse', and since then, multiple UK businesses, from law firms to accountants, and media corporations to retailers, have relocated to the north of the country. That said, uncertainty from Brexit, challenging political and economic conditions have all had an impact on progress. But now, with Transport for the North announcing plans for improvements to transport links between cities in the North of England, is it time for the Northern Powerhouse to make its mark?

To transform and succeed, the Northern Powerhouse needs to connect the cities of the North together to create a single economic powerhouse comparable to London’s sprawling city of 10 million people. It’s about putting more power into the hands of the people who live and work in the North - to work towards strengthening our local economy and supporting innovative and disruptive businesses based in the north who can drive the region’s growth, innovation and prosperity.

But achieving that requires a strong infrastructure, which means strong transport links – as reported by the BBC. Whilst one city on its own can only make so much of an impact, if you improve transport links to such an extent that Liverpool, Manchester, Leeds, Sheffield, Hull and the North East are effectively connected to become one single entity, well then you might just be on to something…

Which is why this week the Government promised a £70bn plan to overhaul transport across the whole north of England. New rail lines – ‘Northern Powerhouse Rail’ – will connect key northern cities while a new road will link the North East and the North West, possibly with a tunnel underneath the Pennines. These two major schemes will also be accompanied by smaller but significant improvements, such as a proposed ‘smart ticket’ system, similar to London’s Oyster card, for public transport across the North.

Positive news indeed. But transport is only one piece of the puzzle. Training and skills development are vitally important, too. While we all want to help ensure the North strengthens its place as an innovative technology hub, if the region is unable to access sufficient talent to facilitate the sector’s continued growth, this huge opportunity will be lost. Many digital companies wanting to innovate with disruptive technology solutions – from Artificial Intelligence through to machine learning and the Internet of Things - currently find it very hard to access talent. This challenge is particularly evident in the North. Building a skilled technology workforce, along with the transport infrastructure to support it, is therefore key to unlocking the potential of the Northern Powerhouse and helping to close the North South Digital Divide.

The UK is currently a digital leader – our digital sector is growing at a faster rate than in any other G20 economy - and the North is currently at the forefront of this transformation. As a whole, the North’s digital economy is worth £9.9 billion to the national economy, accounting for 5.2 per cent of the region’s GVA*, and there are many successful innovative companies, like Advanced, located outside of the capital who deserve to have their voices heard.

Will this ensure a new era arrives? A golden era of technology, whereby digital transformation enables smaller businesses to (re)gain their position and compete effectively with larger players? We have an incredible chance to leapfrog the country into a leadership position. But the time for procrastination is over. It’s time for bold decisions. Courage and vision is needed to reimagine businesses and invent new business models to build and retain a competitive edge - or we risk being left behind.

We need more evidence of how the Government intends to support the ambitious goals of the Northern Powerhouse and the practical steps to deliver this success with pace. At its Annual Conference in November, the CBI sent out a rallying call of action to business leaders to ensure the UK unites behind an industrial strategy. The focus on creating regional industrial strategies maps on to the transformation of our own business to develop regional hubs – in the south, the west midlands and north west. But while it now seems that it’s full steam ahead, the reality is that the development of a connected and sustainable Northern Powerhouse still has a long way to go. But one thing is certain: nothing will be achieved in isolation.

We need to ensure we make the fourth industrial revolution – the digital era in which we are living – the platform from which to re-launch Britain as a leading nation and deliver opportunities for organisations across the UK. And the Northern Powerhouse should be spearheading this movement. But success goes beyond investing in new technologies and techniques; it requires cultural shifts, new cutting-edge business models and the ability to adapt, innovate and unite – with pace. It also requires strong physical links between cities. This is where Northern Powerhouse Rail is vital.

It is only when infrastructure is properly in place that the Northern Powerhouse can begin to realise its true potential. Forget leaves on the line, snow cancelling service and other delays, it’s time for the train to finally leave the station with the whole of the UK onboard to create a digitally-led industrial Britain.