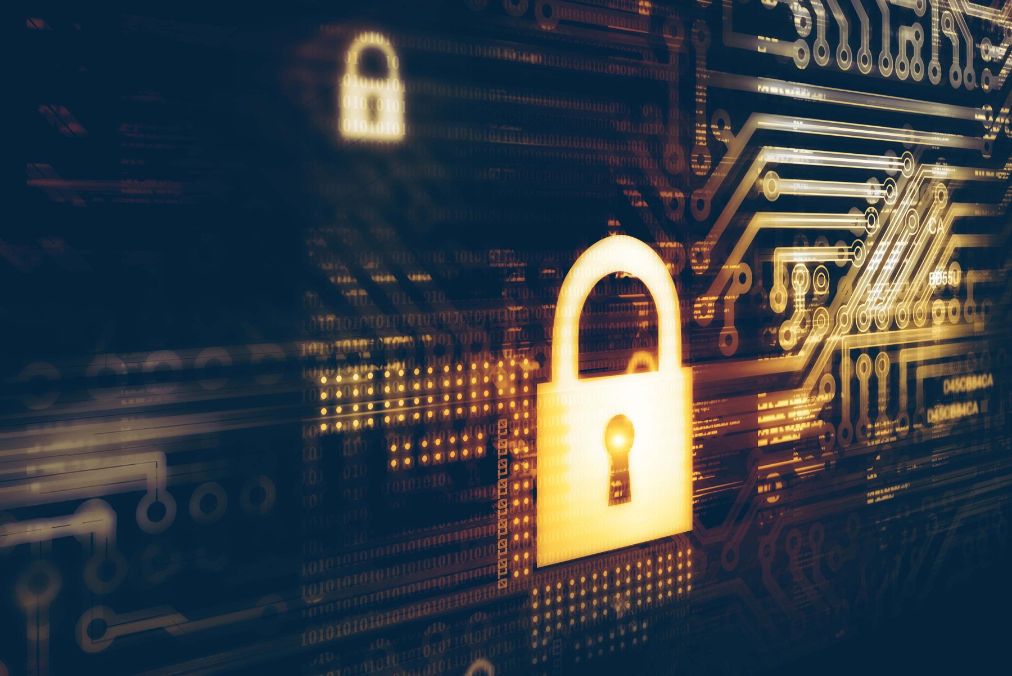 Financial services providers must better prepare for the threat that new technologies pose to their security strategies or risk damaging customer and investor confidence. This is the advice from leading managed service provider, Advanced.

Cyber-crime within the financial services industry has reached unprecedented *levels and currently costs the global economy £266 billion each year. As companies increasingly adapt to emerging technologies, such as digital wallet service Apple Pay and Near Field Communication (NFC), the likelihood of hacks and data security breaches is rising.

“The financial services industry must find a balance between embracing innovation to establish a competitive advantage whilst meeting needs for greater compliance and security in order to survive. At present, too many firms are preparing for yesterday’s threat instead of updating their strategies to defend against tomorrow’s.”

Cross outlines below the top eight technology threats that financial services firms will face in the future.

“Financial services providers must adapt to the new world and the demands it places on their organisation. Businesses that fail to demonstrate a greater awareness of emerging technological challenges and transform their notion of security could fall prey to damaging breaches.”

Advanced has recently commissioned a white paper, ‘The future of data security in financial services’, which highlights key trends and future technologies to combat cyber- crime.

Andrew joined Advanced in December 2015 with 15 years’ experience in senior finance roles. He is now leading the Group’s strategic and operational finance, legal and HR departments.