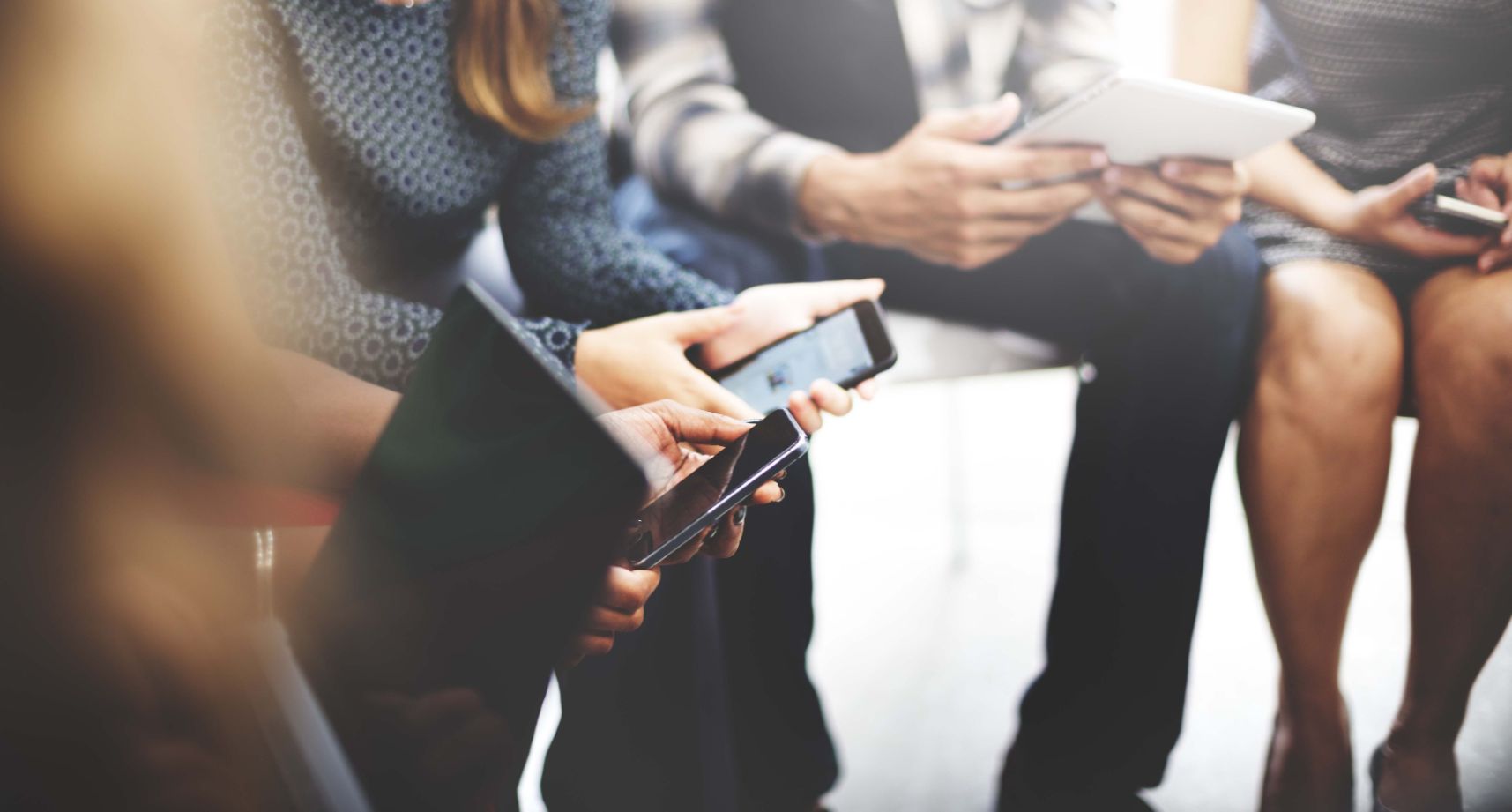 Nearly one in three (31%) UK employees have no confidence in the leadership of their company to create and run a modern digital infrastructure, according to the Advanced Trends Report 2017. The new findings will come as a blow to many CEOs as the UK grapples with a changing business landscape that includes Brexit, increased cyber security threats and the General Data Protection Regulation (GDPR).

The annual Advanced Trends Survey of over 1,000 professionals in UK organisations is the second to be commissioned by British software and services company Advanced. Like the first report, it reveals the state of readiness amongst British businesses in the face of digital disruption and examines the biggest barriers to digital transformation – of which leadership is one.

When asked about the most important attributes for a leader in the digital era, the majority of respondents said leaders should be able to embrace change (82%), think and react with pace (67%) and be able to make bold decisions (57%). Only 42% felt bosses having a strong digital skill set was important, suggesting employees believe bosses are better off leading the company through change and making high-level decisions that will determine the future success of the company.

“Businesses will not succeed in the digital era without a strong, skilled and admirable leadership team,” says Gordon Wilson, CEO at Advanced. “A lack of confidence will only demotivate employees, thwart productivity and cost businesses money. Ultimately, it will leave leaders trailing behind those that do have the leadership attributes to reimagine their business and embrace the opportunity of the digital era.”

Tom Thackray, CBI Director for Innovation, adds: “We know that businesses’ ability to innovate and embrace the digital era is fundamental to the prosperity of our economy. It is vital that British businesses have confidence in their organisation’s leadership to deliver digital strategies that will support growth and create new business models for the future.”

Gordon concludes: “We are in a tumultuous period of economic uncertainty, and employees will be looking to their leaders for reassurance as Britain leaves the EU. We continue to see mixed feelings from our survey respondents about Brexit – 52% see it as a threat to business survival (compared to 49 % in last year’s report) while 48% see it as an opportunity for growth and prosperity (previously 51%). Do leaders have mixed feelings too, or do they actually see Brexit as an opportunity and are not communicating their confidence from the top down?”

Brexit aside, the increased threat of cyber attacks and impending GDPR are enough justification for staff to demand better leadership. Both place new responsibilities upon their leaders to ensure every employee understands how to protect corporate and personal data. The consequences of being breached are serious, and can cost leaders their jobs as seen with TalkTalk and Equifax.

Tom says: “Without strengthened efforts to improve cyber security, the undoubted potential of the UK’s digital economy will be unfulfilled. Cyber resilience is increasingly important for all companies across the economy. They must continue to move from awareness to action, by ensuring cyber security is a board level priority and making the right investments for their digital future.”

Julian David, techUK’s CEO, adds: “It’s no longer a question of whether or not your company will experience a cyber attack, but rather when it will be attacked. That is why it is so important that cyber security is a top level priority for organisations, from the boardroom down. Organisations that prioritise security can confidently adopt new technologies, from cloud to IoT to AI, which facilitate innovation and help them grow their businesses.”

The repercussions of a data breach or loss would be even more damaging if a company failed to safeguard its data under the GDPR. Equifax, for example, could have been fined up to $124 million if the regulations had already come into effect.

Julian explains: “Too many organisations are unprepared for (or unaware of) the changes that GDPR will bring and the new responsibilities placed on data controllers. Additional guidance is needed from the Information Commissioner’s Office, and particularly for SMEs, on how to prepare for GDPR. Similarly, senior leaders must ensure they are doing all they can to manage the changes ahead with the information already available.

“GDPR is less than seven months away and we must avoid a situation where organisations are on the wrong side of the law, and at risk of large fines, without realising it.”

But it’s not just large organisations facing these risks – all businesses are. Worryingly though, nearly one in five (18%) businesses still remain unprepared for a cyber attack while 25% are either unsure or not confident their organisation is going to be ready for the GDPR.

Gordon adds: “There are pressing issues that businesses should be taking action on today. Leaders urgently need to get a handle on the challenges they can control, such as regulation and security risk, and not get distracted by changes that are out of their hands, like Brexit. The reality is that digital is fast becoming a pre-requisite for businesses to gain a competitive advantage. Creating and running a modern digital infrastructure will help to improve employee productivity and customer service, as well as reinstate confidence and trust in leaders’ ability to grow successfully.”